Do You Really Have Free Will?- Jordan Peterson

Yes Virginia, there is no real Santa Claus but we do have Free Will. Jordan Peterson's analogy of a game of chess where you have rules and constraints but an infinite number of possibilities, answers the Fate versus Free Will question. In the field of Astro-Psychology two individuals with the same MM/DD/YYYY have identical life scripts. The outline or timeline, like chess, music, sports, economy are a constant with the results determined by the players' choices.

Abraham Lincoln and Charles Darwin were both handed the same script, by the master playwright, on February 12th, 1908.

the Day of the UNIFIER 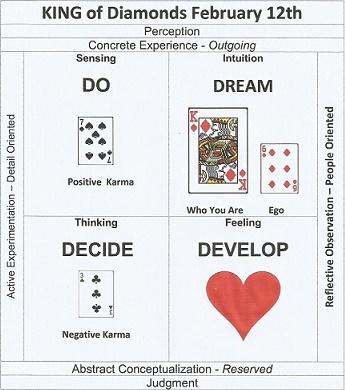 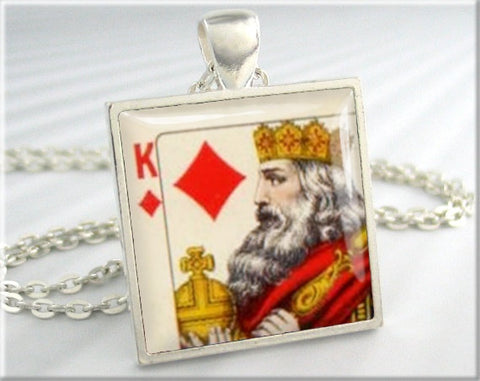 The talents and genius that Abe was born with: the KING

of Diamonds "the Businessman" Birth Card; their Self, their Soul, their Psyche, their Who They Were card.

Abe ran his Cabinet and the War like a Business

Man, 'The Team of Rivals' - Doris Kearns Goodwin. Darwin turned his hobby of beetle collecting into a career as the best known contributor to the science of evolution; 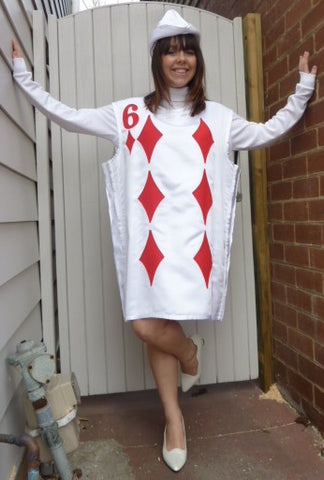 of Diamonds "Financial Responsibility" their Ego: "I think therefore I am" Card, their Who They Thought They Were. 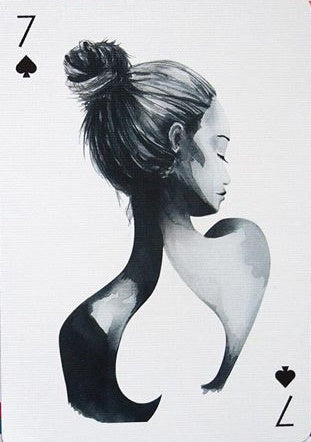 of Spades "the FAITH Card" 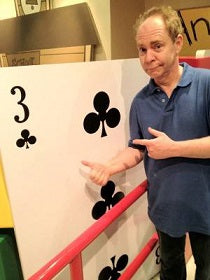 of Clubs "the Writer Card,"

Abe's Gettysburg Address and Darwin's On the Origin of Species

6 Those born on the Way of INTENTION: are here to learn how to concentrate fully on any matter at hand, to eliminate the superfluous from their life and work, and to acquire greater mastery. While these thoroughly practical men and women have an innate ability to focus, too often this ability is more sporadic than consistent in nature. While they are already able to concentrate in short, intense spurts, these individuals are here to learn how to focus over the long haul. For this to occur, those on this karmic path must learn to set an intention and hold it. The development of such a capacity for intention is, in essence, about harnessing one's own mind for a specific purpose. For the individuals on this path, who are easily knocked off balance and blown off course, this is far more difficult than it may seem.

CORE LESSON: Developing the self-mastery not to permit distraction at any cost

GOAL: To remain focused over the long term

Reward: The joy of accomplishment

Release: The attraction to short-term amusements

SUGGESTION: It's often not enough to have a goal in mind; usually one must also have the intention to achieve it. 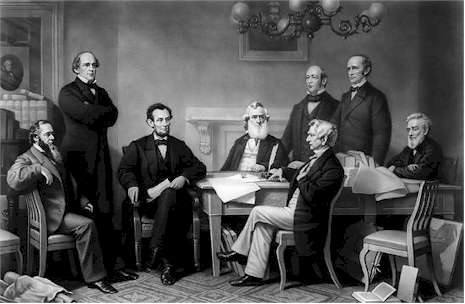 Lincoln, the small town lawyer never gave up his intentions to be president. Elected to Congress at 25, then again at 38 and then out foxed the three other Republican candidates to win the nomination and presidency at 52.

Ran his Cabinet and the War like a Business

Man, 'The Team of Rivals' - Doris Kearns Goodwin. Went through three generals until he got Grant. When the New York banks wanted 15% interest, he printed his own currency the Greenback.

Mead, "Coming of Age in Samoa"