"We Are All Self-Employed"

Only 3% of the population in every nation on earth has enough money to qualify as an Elite. One third of that 3% were born Financially Independent, one third got there by hook or crook and the last third almost made it but needs government assistance to retire. That leaves 97% of the world’s people to fend for themselves. 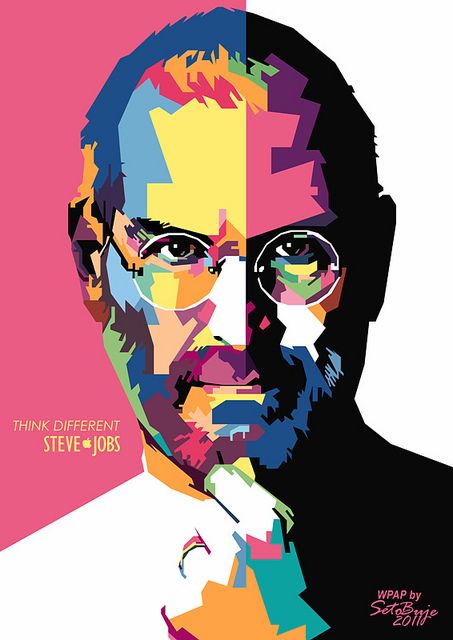 DESIRE for MONEY and LOVE Card 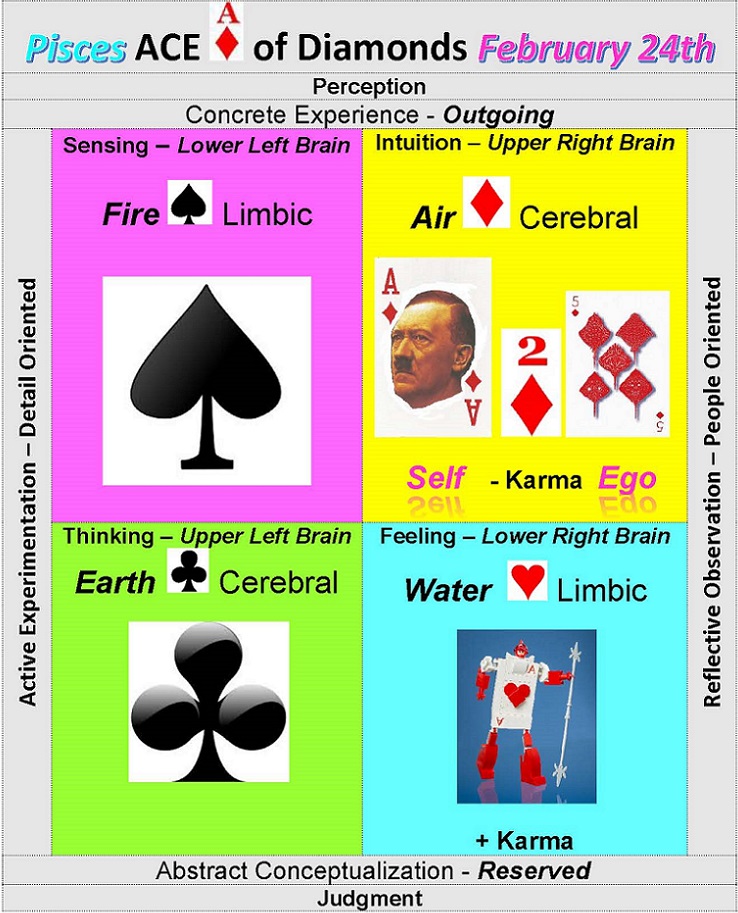 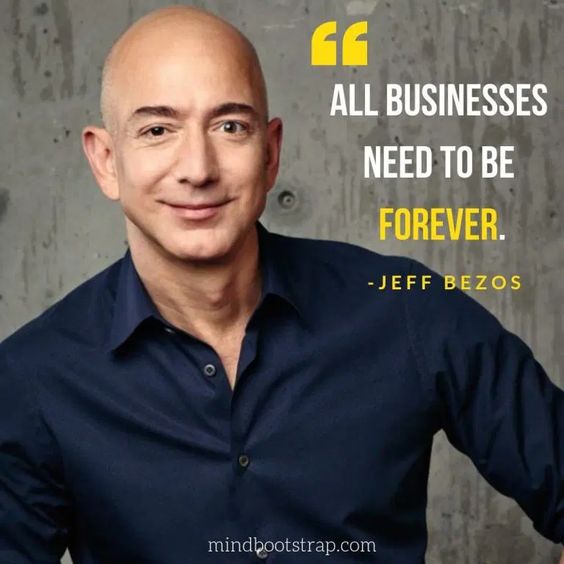 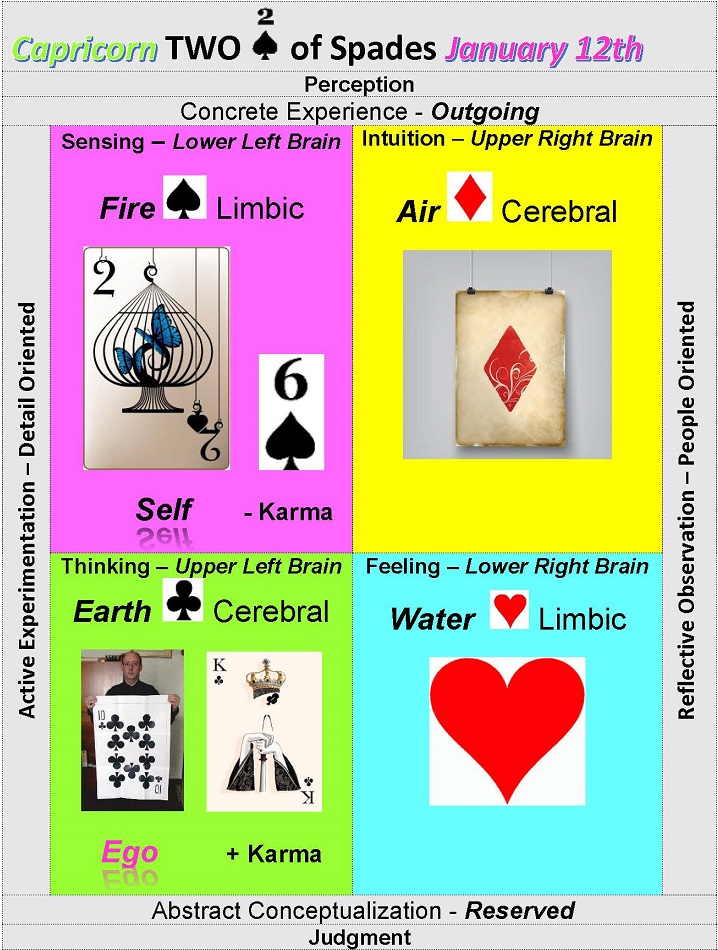 of Spades: The FRIENDSHIP  Card: The Two of Spades is the card of work partnership and friendship. Two's are also fear cards, and it is their own spiritual natures that often scare the Two of Spades. The displacement and Karma Card, the Six of Spades, speaks of karma to be paid in this life time, often in the form of work or health difficulties, while the placement of the Two of Spades in the Natural Spread at the Uranus/Uranus position tells us that they have strong institutional gifts. The double sixes in the Venus and Mars positions tell us that the Two of Spades often get into ruts in their family lives and work sphere. When they fight this monotony, there can be frustration. They have strong mental powers and strong intuitive powers and both of these can make them money. of Diamonds: The BUSINESS OWNER Card: The King of Diamonds is the master of values. In this regard he or she can do very well in any business pursuit, applying the inherited knowledge to their business with much success. These people always do better as heads of their own business. They can be very mercenary when it comes to money and business, but they don't have to be. This is the only "one-eyed" King in the King in the deck which means that they tend to see everything from their own point of view exclusive of others. This can make them very stubborn and one-sided in their view points. 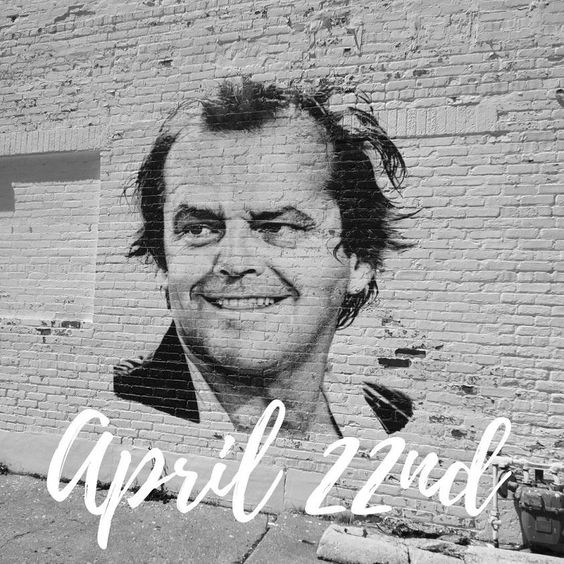 How About a Super Entrepreneur 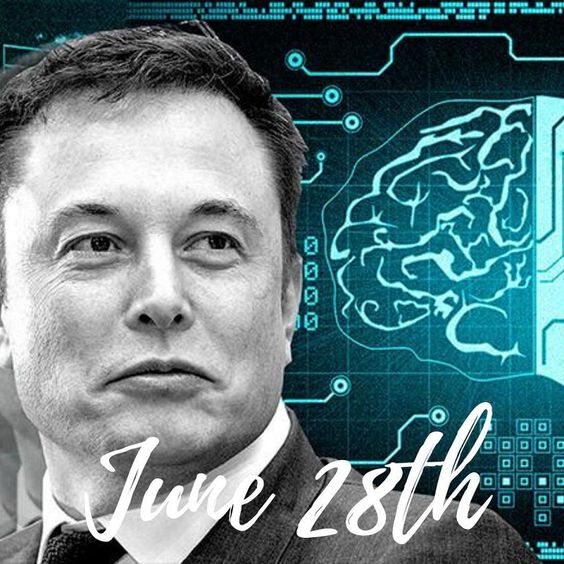