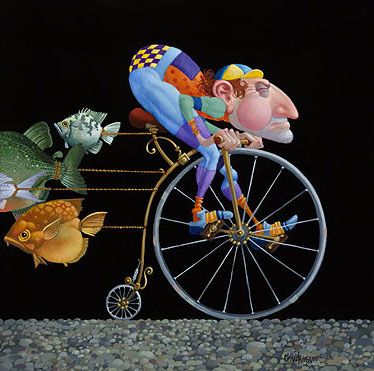 Born to be an Expat

First time ever for an unforced decision. I didn’t have to send out 500 CV/Resumes to get one offer to go to Egypt. The personnel office didn’t call me up and ask me to move to Sao Paulo. I didn’t haft to go to Cleveland for six miserable winters to atone for my fiscal sins in Brazil. What a scary thought, a no back-against-the-wall critical choice to make on which way to go. Scarier still, no employer or place to live at the end of the path but Antalya here we come with our 40 boxes of stuff. 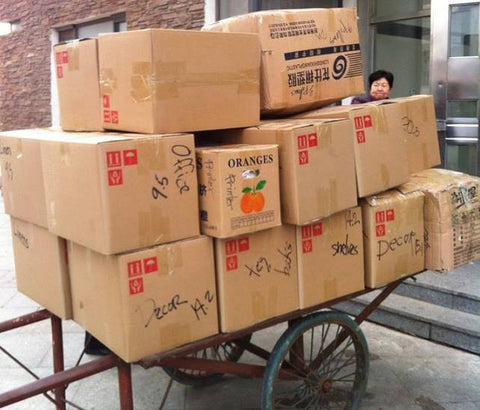 We left Yantai, China, February 13th, on Azerbaijani Air leaving our friends to oversee loading our household effects aboard the good ship, Hansa Augsburg. April 16th it docked in Istanbul and after we paid the $2,000 ransom our 40 boxes decorated our hallway for Mother’s Day. Our conscious decision journey from China to Turkey was complete, now what do we do? 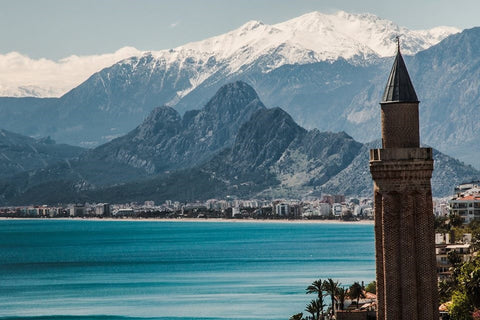 The secret ingredient, in our new Secret Ingredient Soup, is Antalya is a super-affordable, international Scottsdale, Arizona – that is after you get your stuff off the boat and out of customs. Our new ex-Navy neighbors from Ft. Worth, sold their 20 year career collection of goods in Albuquerque, packed their bags and moved to Antalya with three daughters because, “It is the nicest best place to retire on a military pension.” Therefore the secret ingredient this time around the ESL-Toastmasters barn, is expats want to retire here, unlike Cleveland or China.

"Everyday is a holiday and every meal is a banquet in China." I told the Chinese from Taxi drivers to fellow Toastmasters my second favorite Marine Corps expression. The first phrase can't be shared publicly but number two fit right-in with Confucian "Suck-It-Up" philosophy. Now, residing in a 3BD1.5 BH $300/mth apartment, two blocks from the beach - not just any beach - Turkey's Mediterranean South Coast Riviera. Now, everyday truly is a holiday as well as every meal is a banquet because I don't have to work anymore and Jane Marie cooks banquet style.

Ipso facto I am free, free at last,

to be a Fortune-Teller, and to practice cheap Psychotherapy, to my little JACK of Clubs heart's content.