Those colorful individuals born on February 9 are attracted by exciting happenings and at the same time generate a good bit of energy themselves. They are most often highly spontaneous and somewhat unrestrained, so it is their task to develop the capacity to buckle down when necessary. By directing their energies, rather than scattering them, they can be far more productive. Also, by reining in some of their enthusiasm, they will be less likely to burn out permanently or expose themselves to harmful influences.

As family members or friends, February 9 people are often relied on to raise the spirits of those most troubled. Themselves no strangers to suffering, more highly evolved individuals born on this day are masters at taking profound, often painful experiences from their past and making them the basis for an uplifting attitude that can inspire others.They also have a way of turning potentially negative situations to their advantage.
Strengths: Colorful, Alive, Productive
Weaknesses: Scattered, Troubled, Long-Suffering

ADVICE: Keep your chin up. Don't let yourself be dragged down by the negativity of others. Conserve your energies. Consider carefully the effect you have on those around you, and the demands you make of them. It is not always easy to know you. 3 of Spades - Difficulty in Finding Solutions

Challenge for the 3 of Spades - Finding Peace

of Spades - The ARTIST Card:  The Three of Spades have the opportunity for success in their life if they are willing to work for it. They have a heavier load than most, indicated by their position in the Saturn line. But if they work hard, they will receive the Jupiterian blessings from their column position. The Six of Diamonds Karma Card tells us that there is a karmic debt to pay and often they are associated with Six of Diamonds persons. The Three of Spades means indecision about work or health and they should watch their health carefully and stick to sound medical practices and advice. The more they worry about their health, often the worse their condition gets so they have a responsibility to watch their thoughts and feelings as they relate to health matters. Having the Queen of Spades with the Ten of Diamonds (underlying influence) in Jupiter gives them the opportunity for great business success through mastery of their values and business lives. However, with the Jack of Clubs in their Saturn position, they will always meet with some disappointment if they stray from honesty. Only the straight path will bring them the success they want.

Six of Diamonds - You owe something to

this person and they reflect you in some way.

Relationships: The Three of Spades is a highly creative and romantic person and needs a partner with whom they may share these interests. There are hurdles in love based upon inner fears of abandonment or rejection that must be dealt with, but overall they have good marriage potential. They need an outlet for their creativity, because their extra-marital affairs are usually the result of not giving themselves a positive creative outlet. of Spades have come to labor for whatever achievement is theirs and unless they are willing to struggle for their prescribed spiritual enlightenment, they run the risk of giving up everything, resigning themselves to a life of drudgery. Health can be a problem for people born under this card. Due to their mistrust of doctors, they often make changes and experiments with both the Doctor and the medicines they are prescribed. As a rule, the majority fare better with natural methods than with conventional drugs. Doubt and indecision is the biggest bugaboo for all the 3's. However, once a 3 of Spades does make up his or her mind, they have the willpower and tenacity to abide by their decision until the very end. http://www.metasymbology.com/ 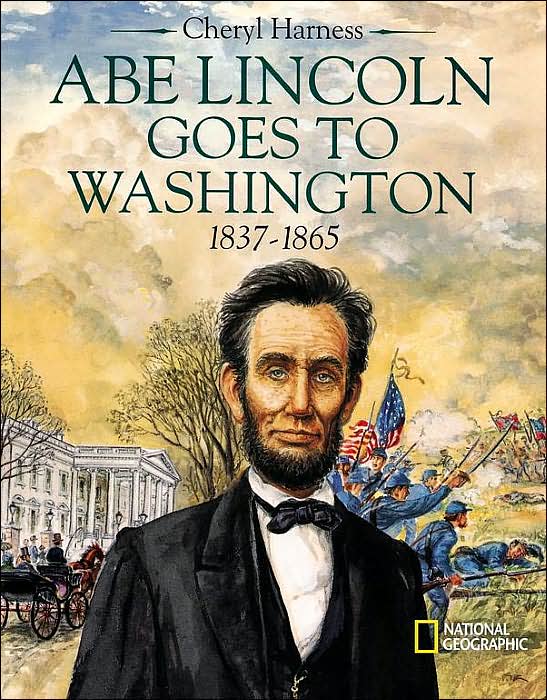 Lincoln was the 16th President of the United States, serving from March 1861 until his assassination in April 1865. February 12, 1809, Hodgenville, KY. has all of their cards above the line, totally in Concrete Experience - Outgoing and earning the Moniker; the Day of VIBRANCY. The most important card is their Birth Card the THREE

of Spades "The Artist Card." Their artistry runs deep brought to the world stage by their Ego the NINE

of Diamonds "Universal Values - Giver." February 9 artist are successful in their craft, firstly, they make their money with the +karma JACK of Diamonds "The Salesperson Card" and secondly, they generally keep their earnings safe with their -karma SIX

of Diamonds "Financial Responsibility. Since they are void in cards below the line especially an absence of Hearts, they are more comfortable on stage than off.