March 22 people have a sense of infallibility and refuse to be denied. They feel no need to shout their message from the rooftops - on the contrary, they are often quietly self-assured individuals who loathe self-aggrandizement. If they so choose,those born on this day can be very successful in business or finance, carefully making their way through the competitive corporate jungle. They are not easily sidetracked or led astray, and thus continue inexorably on their path to success. Of course, some March 22 people focus on goals that are much more modest - making a happy family life, enjoying leisure time or developing a hobby - but reach that goal they must.
STRENGTHS: Enthusiastic, Well-Directed, Dynamic
WEAKNESSES: Over-Bearing, Emotionally Unaware, Over-Confident
ADVICE: Have patience with those who are not as well directed as you. Continue to move slowly but surely, working hard but letting things just happen sometimes. Cultivate diplomacy and allow others in a bit more. 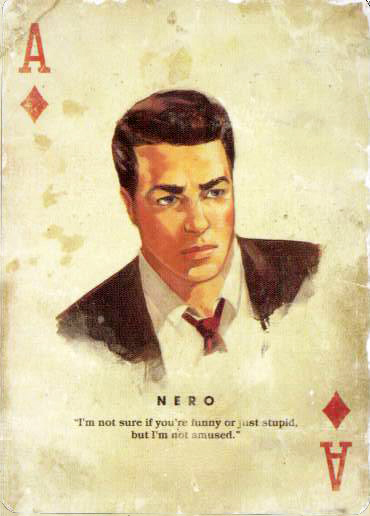 Meaning of the ACE of Diamonds - I AM Worth

of Diamonds: The Card of DESIRE for MONEY and LOVE: The inherent passion in this card can be expressed in a variety of ways but it always seems difficult for them to have both money and love at the same time. Perhaps this is because there is not enough energy to acquire as much as they want of both. In any case we find these people striving to attain one or both most of the time. They are often loners in spite of their desire for love contact. They can be impatient and mercenary, or they can be the greatest givers. These people are creative and capable of working two jobs at once. They meet new people every day and much of their good fortune comes from these meetings. Romantically, they are often indecisive, or they attract others that have difficulty making decisions. They like to be away from their loved ones for periods of time. All of them are inclined to be psychic. If money or power does not take top priority in their values, they can have lives of great satisfaction and accomplishment.
Your Karma Cards are the: Two

of Diamonds - You owe something to this person and they reflect you in some way. Ace

of Hearts - This person owes you and you are their mirror in some way.
ACE 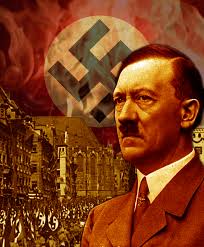 ACE of Diamonds: Ambition is the key word for this card, and usually in form of cold, hard, cash. Contacts are very important to the Ace of Diamonds. They like secrecy in connection with their associations; both business and personal. The Ace of Diamonds can be incredibly charismatic, able to focus their magnetism to achieve success. They are curious about metaphysics and spirituality, but they have a hard time believing in such things unless they can profit from them. There can be a lot of obstacles and difficulties for this card - and it's mostly the women who suffer in the realm of relationships and matters of the heart. The negative Ace of Diamonds has issues with greed for money and power. The positive Ace of Diamonds are willing to love for love's sake alone, thus able to reap the personal and material success so strongly desired. http://www.metasymbology.com/ PISCES-ARIES CUSP - The Cusp of REBIRTH March 19-24: Those born on the Pisces-Aries cusp are unusually direct in their approach to life, and their outspokenness can make them alternately admired or misunderstood. Born on the primal cusp, they are basic, elemental individuals. The puzzling thing about Pisces-Aries is that although they themselves think that they see things in a simple and unclouded way, those who know them well  often describe them as unrealistic dreamers, unable to get a handle on the harsh realities ot the world. These individuals outwardly present a dynamic directness that often belies a sensitive, emotionally complex, even troubled inner life. Thus they are doers as well as dreamers and have a no-nonsense, "what you see is what you get" attitude that actually tells only part of the story.
Strengths: STRAIGHT-FORWARD - INTUITIVE - PASSIONATE
Weaknesses: MISUNDERSTOOD - IMPATIENT - UNREALISTIC
Advice: Learning patience is your most important task. Develop social skills through working alongside others. Try to curb your impetuous side - weigh alternatives and consider consequences before speaking or acting. Get to know yourself better. 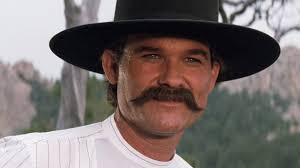 the Day of DIRECT CURRENT: people's energy only goes in one direction outgoing. There are no alternate views in their personal philosophy. Love it or hate it, it is up to the receiver to decide whether to agree or disagree. Their Ego the 3

of Clubs "The Writer's Card" drives them to express themselves verbally, musically, literally and in anyway but quietly.