Not just because I live in Turkey, but the 1995 discovery of Gobekli Tepe, the 12,000 year old temple of a community of Bronze Age hunter-gatherers, has to be the birthplace of Astrology. No fancy carvings or hieroglyphics but what do you want from humans 2,000 years before agriculture and 7,000 years ahead of the Egyptians. 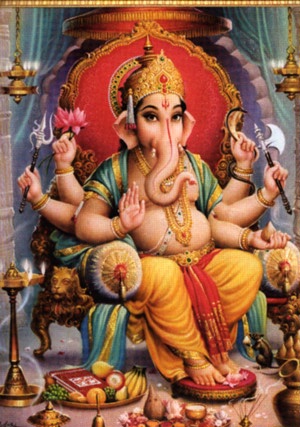 Indus River Valley, birthplace of Hinduism 5,000 years ago. Hinduism has been called the oldest religion in the world. Hinduism includes a diversity of ideas on spirituality and traditions, but has no ecclesiastical order, no unquestionable religious authorities, no governing body, no prophet(s) nor any binding holy book; Hindus can choose to be polytheistic, pantheistic, monotheistic, monistic, agnostic, atheistic or humanist. Now, that's my kind of religion - believe what you want to believe. Because of the wide range of traditions and ideas covered by the term Hinduism, arriving at a comprehensive definition is difficult. The religion "defies our desire to define and categorize it". Hinduism has been variously defined as a religion, a religious tradition, a set of religious beliefs, and "a way of life". From a Western lexical standpoint, Hinduism like other faiths is appropriately referred to as a religion. In India the term dharma is preferred, which is broader than the western term religion. 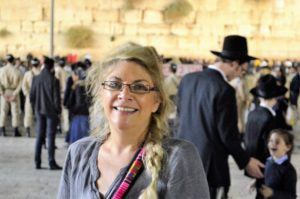 Jerusalem the birthplace of Judaism 3,000 years ago, The history of the Jewish people begins in Bronze Age times in the Middle East when God promised a nomad leader called Abram that he would be the father of a great people if he did as God told him. Jews regard Abraham (as he was later called) as the first Patriarch of the Jewish people. 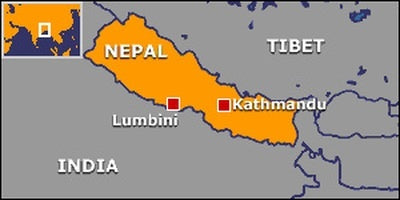 Lumbini, birthplace of Buddhism 2,500 years ago. The origin of Buddhism points to one man, Siddhartha Gautama, the historical Buddha, who was born in Lumbini (in present-day Nepal) during the 5th century BCE 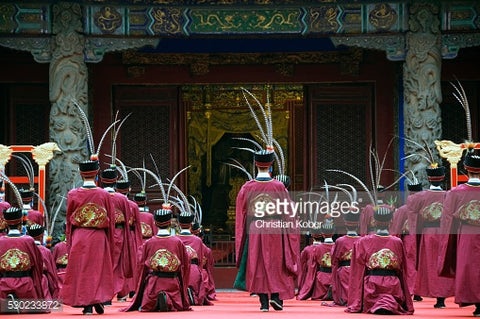 Qufu, Shandong Province, birthplace of Confucius 2,500 years ago. Confucianism, the teachings of Confucius during 500 BC, has played an important role in forming Chinese character, behavior and way of living. (Eliot 2001; Guo 1995) Its primary purpose is to achieve harmony, the most important social value. 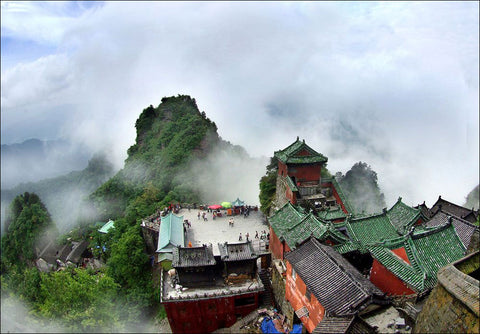 Mt. Quingcheng, birthplace of Taoism 2,400 years ago. Taoism (also known as Daoism) is a Chinese philosophy attributed to Lao Tzu (c. 500 BCE) which contributed to the folk religion of the people primarily in the rural areas of China and became the official religion of the country under the Tang Dynasty. Taoism is therefore both a philosophy and a religion. 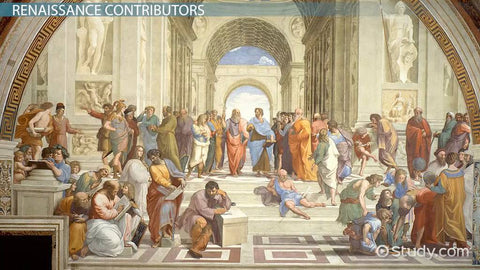 Athens, birthplace of Aristotle's Psychology 2,300 years ago. In Para Psyche, Aristotle's psychology proposed that the mind was the 'first entelechy,' or primary reason for the existence and functioning of the body. ... Interestingly, this human soul was the ultimate link with the divine and Aristotle believed that mind and reason could exist independently of the body. 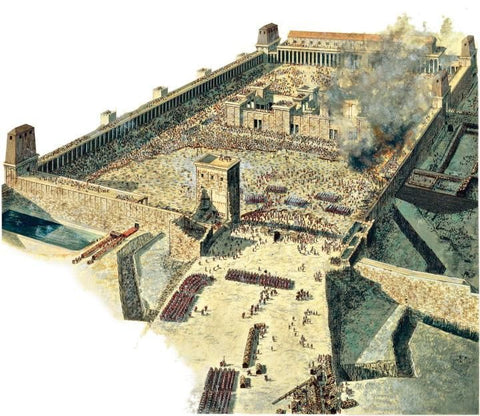 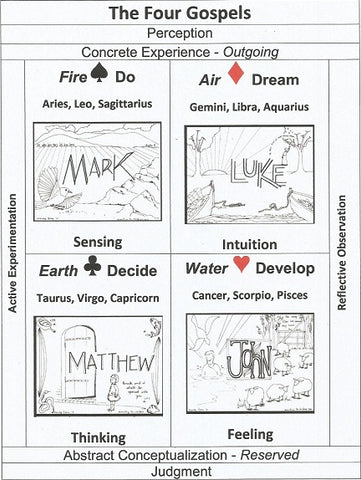 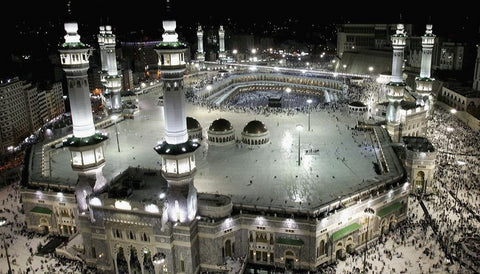 Mecca, birthplace of Islam 1,400 years ago. Islam, major world religion promulgated by the Prophet Muhammad in Arabia in the 7th century CE. The Arabic term islām, literally “surrender,” illuminates the fundamental religious idea of Islam—that the believer (called a Muslim, from the active particle of islām) accepts surrender to the will of Allah (in Arabic, Allāh: God). Allah is viewed as the sole God—creator, sustainer, and restorer of the world. The will of Allah, to which human beings must submit, is made known through the sacred scriptures, the Qur'an (often spelled Koran in English), which Allah revealed to his messenger, Muhammad. In Islam Muhammad is considered the last of a series of prophets (including Adam, Noah, Abraham, Moses, Solomon, and Jesus), and his message simultaneously consummates and completes the “revelations” attributed to earlier prophets.