“I do not consider it an insult, but rather a compliment to be called an agnostic. I do not pretend to know where many ignorant men are sure — that is all that agnosticism means.” - Scopes Monkey Trial. -  John T. Scopes 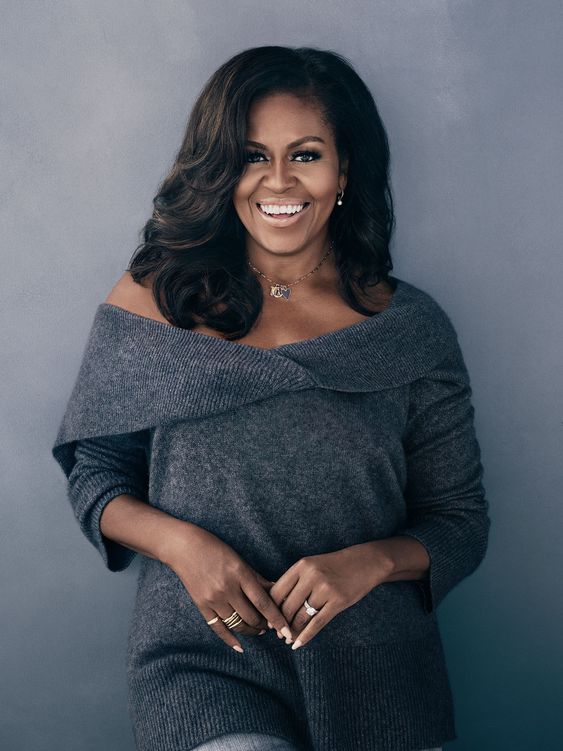 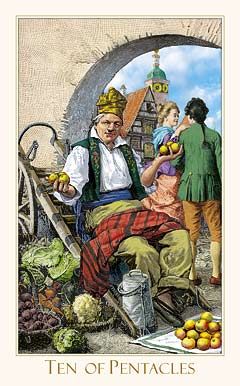