“If man is to survive, he will have learned to take a delight in the essential differences between men and between cultures." - Gene Roddenberry Seven of Clubs from the full deck of cards is part of the artifacts collection of the Titanic.


They are likely to have large sums of money at different times in their life, but often they spend it as fast as they get it. All their difficulties in life can be traced directly to their thoughts. 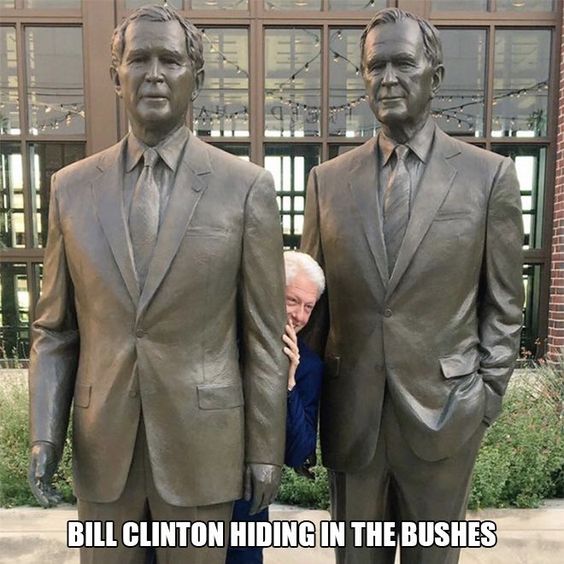 of Clubs: The Card of SPIRITUAL KNOWLEDGE:  So the Seven of Clubs, more than any other card, has a great responsibility to maintain positive, healing thoughts.  Any contact with spiritual thought or ideals is sure to have a positive effect on them and is highly recommended. of Clubs: All 7 of Clubs want proof before they are willing to extend their beliefs in anything. When this is not forthcoming, they are quick to lose interest and find a new buffet on which to feast. There is often scandal and back biting connected with this card. Trouble in their work usually comes through labor disputes or unreliable employees. The result causes stress related health issues. SEVEN of Clubs people can always make money (their chief worry in life!), but it's only when they are able to fully employ the use of their fine minds that they find peace in this lifetime. Some people call this the card of the genius - but they must learn to stay away from frivolous associates, psychic experiments, gambling, and drink. Most do, but their natural inclination toward get-rich-quick schemes always seems to set them back. Those Seven of Clubs who are "right side up" are those who have been able to provide themselves with a fine educational foundation. They have learned to develop their intuition and have crowned their lives with achievement and success. http://www.metasymbology.com/ the Card of SPIRITUAL KNOWLEDGE: like all Leos, has the same Ego and Self cards, meaning Who They Think They Are and Who They Truly Are, are in agreement. Since they are totally comfortable being  the SEVEN

of Clubs "Spiritual Knowledge" their source of 'where they are coming from' is mystical. Karma for the 7

of Clubs - Agnostic means they are here to figure it out.

The one thing everybody notices, is that August 19 people are really smart.  James Carville, once said that Bill Clinton could give five sides of a three sided argument.

Their Leo (Fire) - Virgo (Earth) Cusp birth contributes to the mystic because those born on a Cusp are really two people. They can surprise even themselves.