"I love to travel, but hate to arrive." - Hernando Cortez 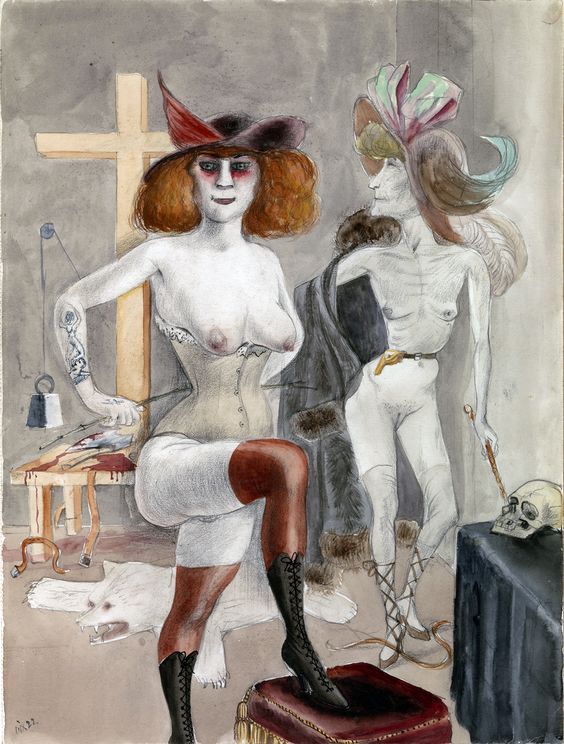 of Diamonds: Charles Edward Ringling was one of the Ringling brothers, who owned the Ringling Brothers and Barnum & Bailey Circus. December 2, 1863, McGregor, IA. UNDECIDED VALUES Card is pushed on stage by their FIVE

of Spades "The Wanderer" Ego, their Who They Think They Are Card. It helps that their Birth Sign: SAGITTARIUS (Fire) places them in the Limbic "Just Do It" Upper Left Quadrant home of the over-achievers.