of Spades: The UNIVERSAL GIVER Card: This is the strongest of the universal nines, with the strongest call towards letting go and completions in life. Among these people you will find those whose lives are filled with losses, and others whose lives are filled with giving and fulfillment. These people can never completely ignore their inherent spirituality or psychic side. Those that acknowledge this important part of themselves are guided to a life of universal giving. In this regard, some of them can make the greatest contributions to the world. Many are successful artists, teachers, or performers. The King of Hearts Karma and Venus card gives them strong emotional and love power and wisdom that can bring much success to them as well as guide them through some of the endings they are sure to encounter. Many are artistically talented. The broader the scope of their work, and the more they focus on giving to larger groups, the more their inherent power shines and they rise to prominence on their mission of love. King of Hearts - You owe something to this person and they reflect you in some way.

Six of Spades - This person owes you and you are their mirror in some way. 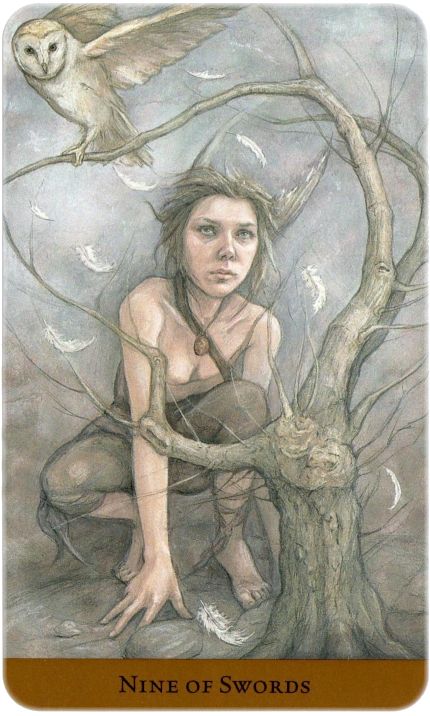 NINE of Spades: Sensitive, idealist, unconventional - none of the 9 of Spades are undeveloped or unaware, and it's that very awareness that either disturbs them or inspires them. The 9 of Spades people need to find a positive philosophical or spiritual ideal to help them cope with their intense inner-emotional conflicts. If not, then psychosomatic illnesses often develop and they may, for a time, be incapacitated for active work. All 9 of Spades have tremendous personal magnetism, and have a strong paternal nature toward those they love. The Nine of Spades will often be brought into contact with a wise and kindly man - a mentor who sets them back on their feet and instills in them the self-confidence that should never be lacking. These are truly gifted people with much to offer. If only they are made to realize it!  http://www.metasymbology.com/

AQUARIUS January 21 and about February 20