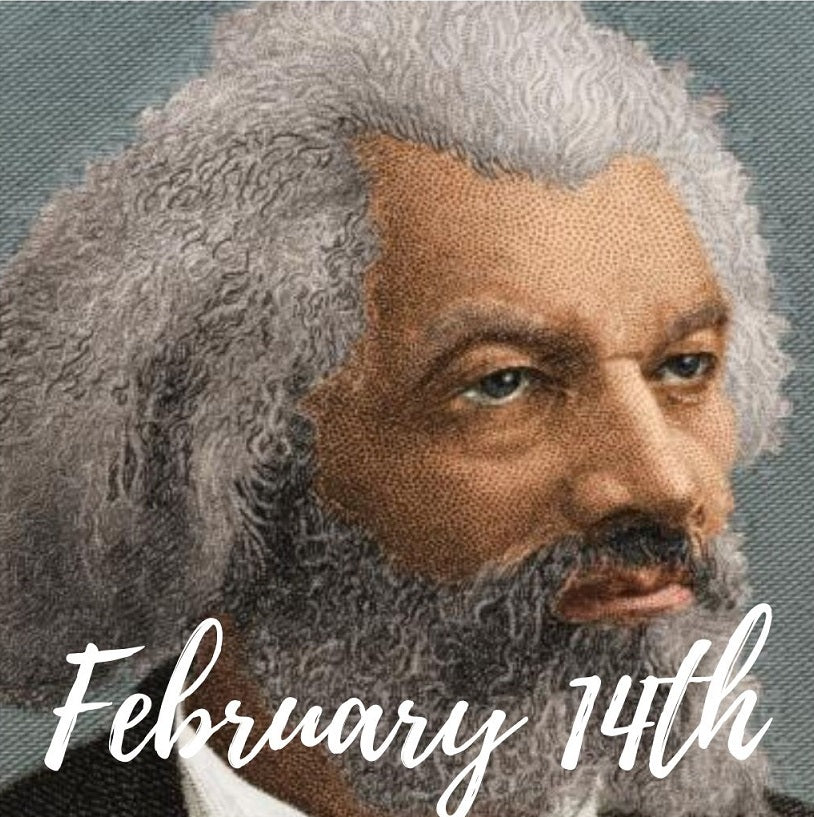 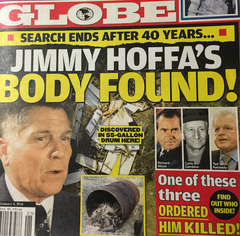 "Hell, I'm not saying I'm an angel, but when it came to dirty tricks I couldn't hold a candle to the Irish Mafia." -  James Hoffa 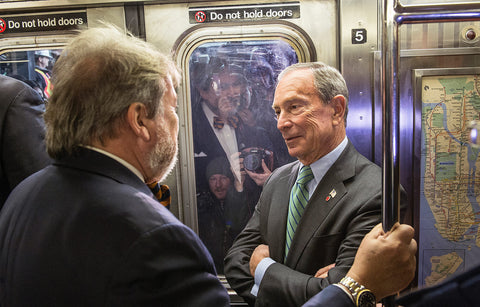 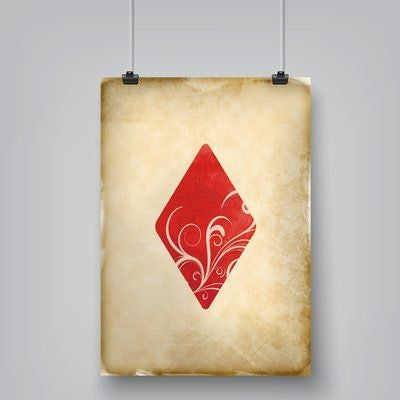 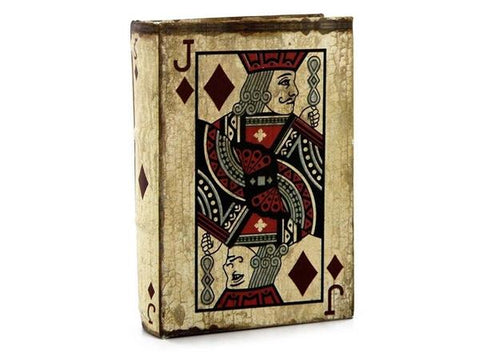 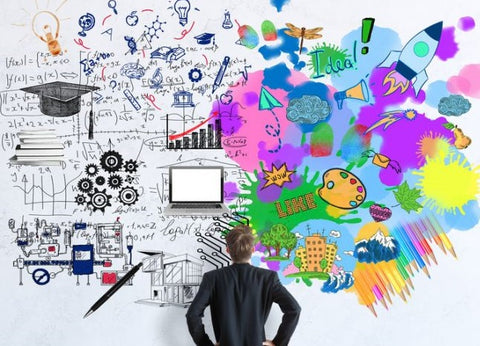 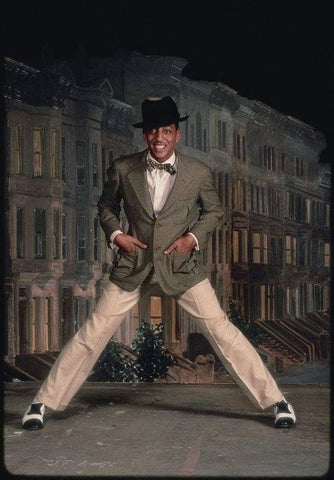 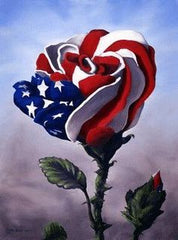 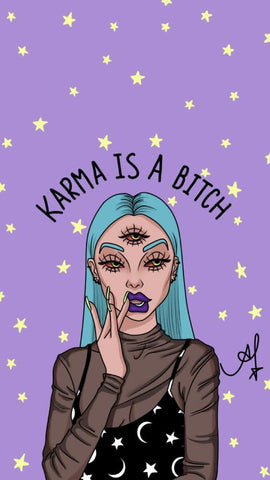 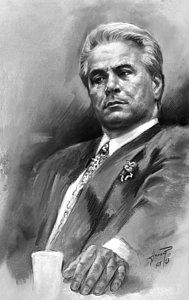 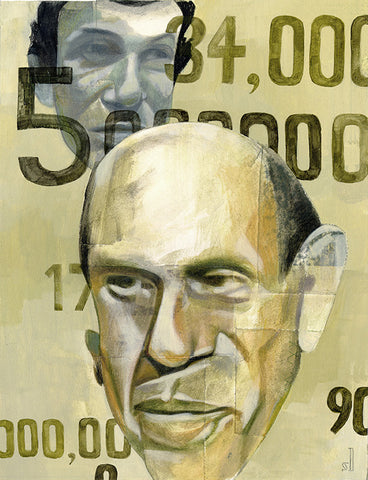 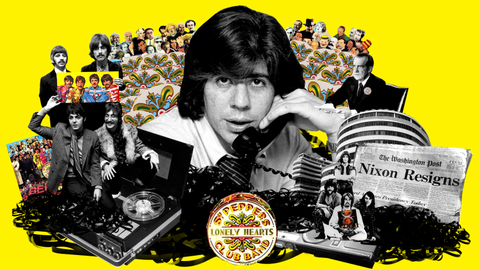 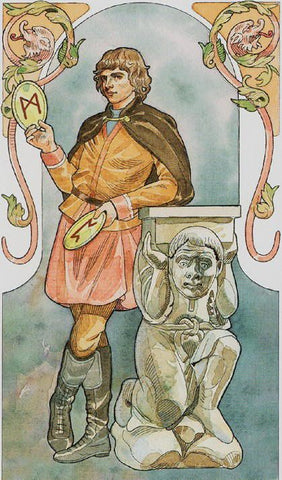 of Diamonds (Knight) in Tarot 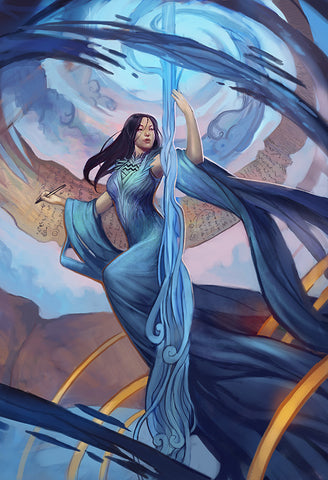 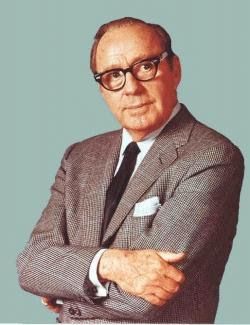 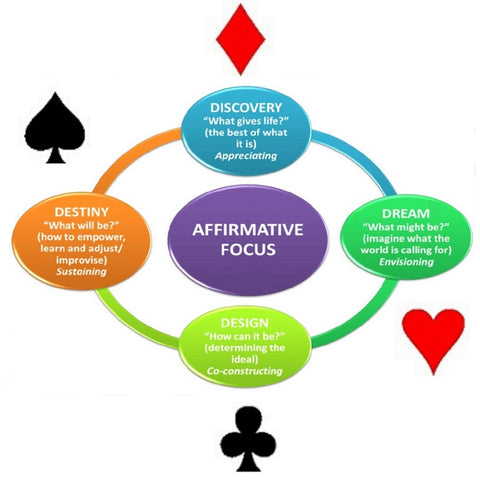 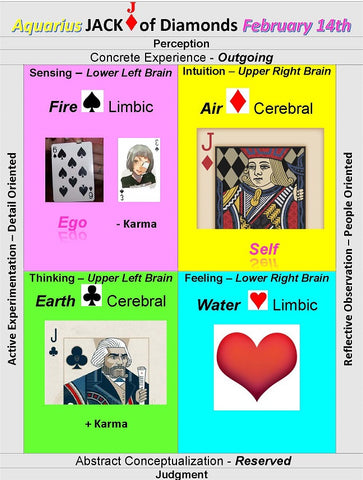 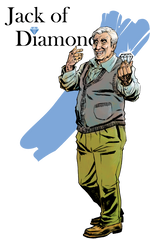 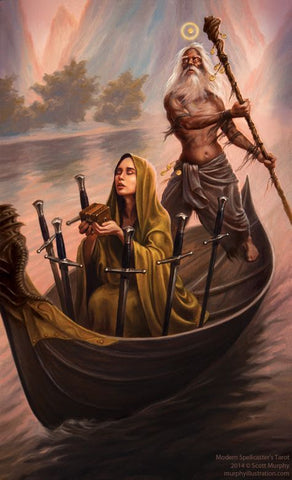 Ego 'The Law of Life'

of Diamonds, the 'Nanny State' Mayor of NYC for three terms, banned Trans-Fats and made his billions with the Bloomberg Terminal. When Bloomberg speaks, it would be wise to listen. Coolidge and Truman are our previous "Trader" JACK of Diamonds Presidents. 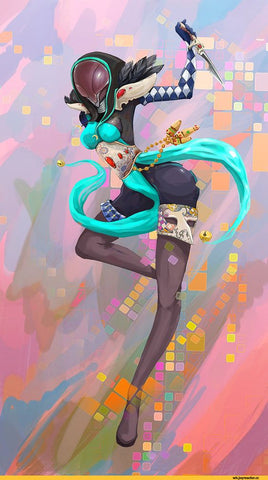 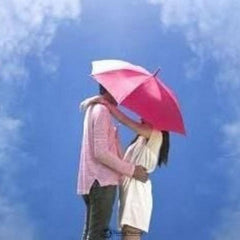 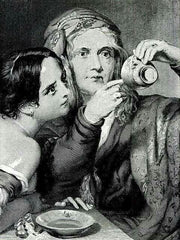