The January 26th DESIRE for MONEY and LOVE Card of Diamonds: Ellen Lee DeGeneres is an American comedian, television host, actress, writer, and producer. She starred in the popular sitcom Ellen from 1994 to 1998, and has hosted her syndicated TV talk show, The Ellen DeGeneres Show, since 2003. January 26, 1958 (age 57), Metairie, LA. 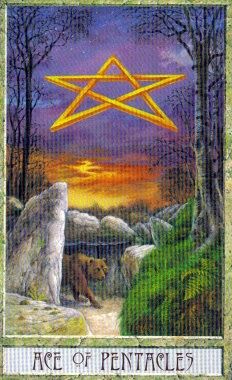 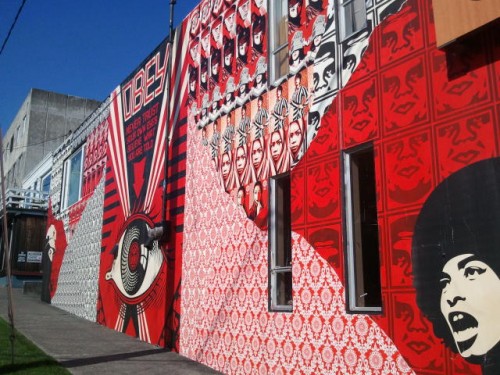