of Spades: The Card of AMBITION: The Ace of Spades is the ancient symbol of the secret mysteries, the most spiritual card in the deck, and yet, also the most material. The Ace person usually has a life-long conflict between their material, worldly urges and their deep, past-life spiritual heritage. Their displacement and Karma Card, the Seven of Hearts, suggests trials in the realm of relationships. Their mission is to find the inner peace that comes through a life of service and dedication to higher principles. As their karma from previous births is discharged, they come to realize this and learn to follow the unwritten law of spiritual truth. In many ways they have put themselves upon the cross. Whenever they deviate from the law, or disregard their spiritual nature they seem to be unjustly punished. Those Ace of Spades who are mostly material- minded seem to have one problem after another. However, whenever they do follow the law, they are protected, finding the inner peace they seek through awareness of their wealth of spirit. of Spades: Julia Scarlett Elizabeth Louis-Dreyfus is an American actress, comedian, and producer. She is known for her work in television comedy, including Saturday Night Live, Seinfeld, The New Adventures of Old Christine, and Veep.  January 13, 1961 (age 55), New York City, NY. But, as you read these lines, realize that your card is also a symbol of spiritual wisdom, and as the life pattern portrayed in your card is not a particularly easy one, keep this in mind. It may help you cope with and transcend the many challenges which appear to be part of your destiny. The temptation to indulge in bitter despair may be a real hazard. Remember, from the meta-physician's viewpoint, despair and inspiration are often considered to be a step apart. Discipline and vision are essential key words toward the overcoming of your problems. In the process, you may also become a source of inspiration to others." ~Arne Lein, What's Your Card? http://www.metasymbology.com/ 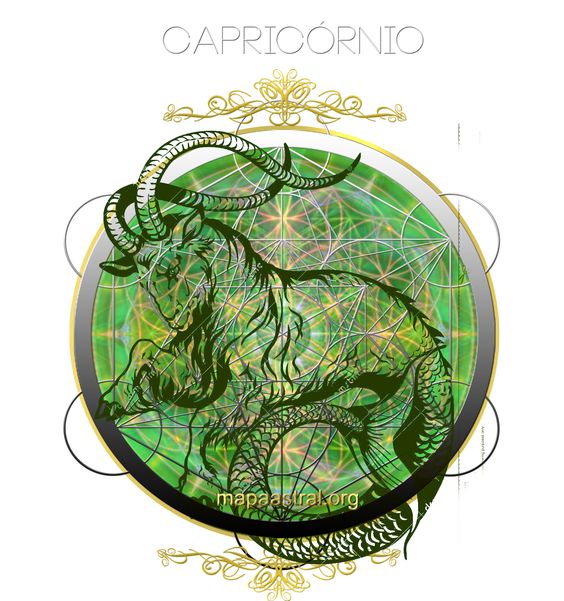 of Clubs Ego. They think they are another Di Caprio, Al Pacino, DeNiro, Demi Moore, Mariah Carey, or even a Prince Harry and his brother Prince William. of Hearts "Spiritual Love." The Horatio Alger bio illustrates his ambition (Harvard Phi Beta Kappa), his masculine attraction, and his spiritually based 'Rags to Riches' stories.