"the guy who was president before the Cuban Revolution"  -  Fulgencio Batista JACK of Diamonds: The FINANCIALLY CREATIVE Card: This is the salesman's card. These people are sharp, clever and always able to make a good living using their wit and charm. They are very independent and creative, and operate as much on their instincts as they do on their quick minds. They can always get along and do well in life by virtue of their inherited financial expertise. Few heed the call of their highest ideals and become the King that stands close to them. Their natural psychic ability can lead them to direct spiritual realization but all Jacks are fixed in their minds and often this prevents them from exploring that which is one of their greatest gifts.


Some JACK of Diamonds become professional psychics while others may fear of their open channel. In any event, most of them come to use it later in life.  The JACK of Diamonds has great power to persuade others. They are successful in work that brings them in front of groups or individuals. They can make a good living in the entertainment or healing professions. Many are artistically inclined and some are particularly gifted in the artistic fields. They often would like to do something good for the world. However, being a Jack, they may live out their entire life just playing around and having fun. 's usually like to keep their options open in their work and in their life in general. Their freedom (Uranus) means a lot to them - they often look upon it as sacred (Neptune). They will usually gravitate toward self-employment or occupations that give them a lot of freedom in setting up their own work schedule. This may be  one reason so many of them gravitate to selling and promoting as a career. They are unequaled in this field. The expression of the salesman who sold 'ice cubes to Eskimos' must have been written about a (Jd) person. All Jacks can be immature and crafty, due to their vast creativity and they usually mean well even when they are not able to come through on their promises. They love to be social and they are the best salespeople in the zodiac. They must find a career that gives them an outlet for their creativity and recognition of their superior talents. Diamonds: Michael Miliken is an American former financier and philanthropist. He is noted for his role in the development of the market for high-yield bonds, for his conviction following a guilty plea on ...  July 4, 1946 (age 69), Encino, CA. 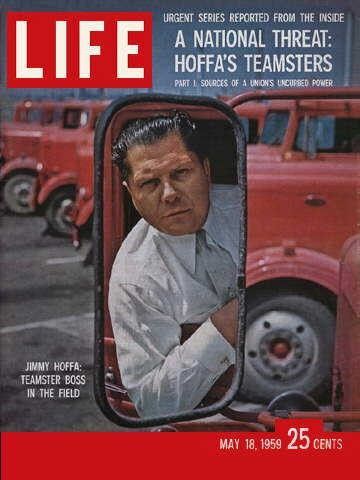 JACK of Diamonds: The nature, disposition, and qualities of this card take the prize for variety and peculiarity! The Jack of Diamonds is either wholly material, or highly spiritual, or a curious and incomprehensible mixture of the two. The Jack of Diamonds are very money conscious and will always find a way to get it. They are mentally keen, sharp and clever and are always looking for and finding the thing that pays off. 
Jack of Diamonds must have a profession that is productive; they must also have an outlet for their wonderful gifts of originality and creativity. Fun loving and dynamic. Never a dull moment with Jacks of Diamonds!  http://www.metasymbology.com/ of Clubs "The Mentally Creative" Card and their - karma THREE of Diamonds and all

are known as the Traders. This is so because Jacks are about creativity. The Tiger

of Clubs Ego "Missionary" to promote their idea to a successful conclusion e.g. Andre Michelin.