of Diamonds - The PHILANTHROPIST Card: Like some other cards in the deck, the Queen of Diamonds has much indecision about values (Three of Diamonds Karma Card). Although they are in the royal suit of money, they are often worried about money and have some difficulty in managing it. Queen of Diamonds are known to be charming and enjoy the finer things in life. Often they spend beyond their budget and this adds to their financial  worries. Their Three of Diamonds Karma Card speaks of indecision about what they want that has them constantly seeking new adventures and sometimes relationships as well. Those born under this card are diligent and dependable. They are strong of character, and determined, but they must guard against hardness and domination. They have much to contend with, and much should be forgiven them. The men strive to provide their partners with security, but can be overly sensitive and prone to temper tantrums. The women enjoy sharing in their partner's business affairs. http://www.metasymbology.com/ 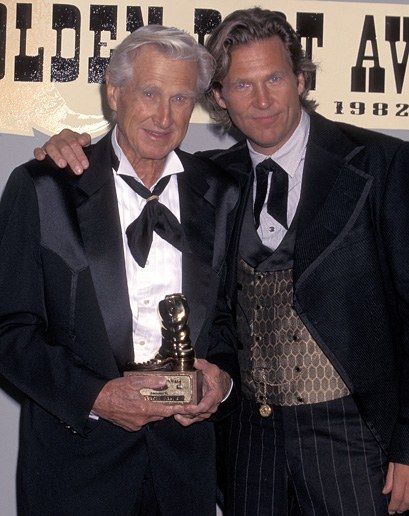