"When a man paints a naked woman he gives her less than poor Nature did."  - Thomas Eakins as was his older brother Joe Jr. today's July 25th 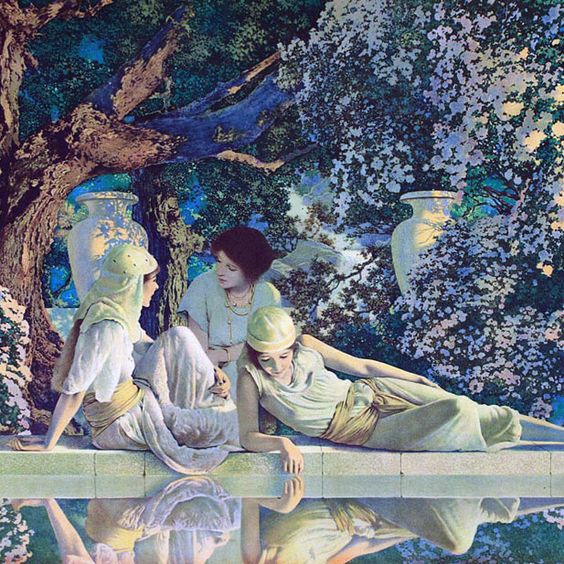 
Three of Clubs are gifted but their fear of poverty may entice them into using their creativity in questionable ways. If this happens, they seldom get away with it. They make great salespeople and propagandists, but they are ineffective until they decide upon one philosophy and stand behind it. This is one of the strongest business cards. King of Diamonds second Karma Card gifts them with natural business ability. They gravitate toward big money and big business and can easily position themselves in leadership wherever they work. They are sure to have some emotional losses - relationships that they think should last forever but don't many of which are destined and karmic in nature. If they see them as 'completions' and graduations to a higher level, they can avoid disappointment. Their love has the potential to be realized on a more universal level. If they utilize their inheritance of spiritual knowledge, much success can be realized. They are here to be transformers of energy - worry into creativity and fear into faith. In this manner they serve as powerful examples for us all. The only known cure for the July 25 person is Concentrate more on the present moment. Try to be here rather than there. Suggest reading Eckhart Tolle: The Power of Now and A New Earth:  over and over, until the path becomes clear.