"There are no strangers here; Only friends you haven’t yet met."  W.B. Yeats 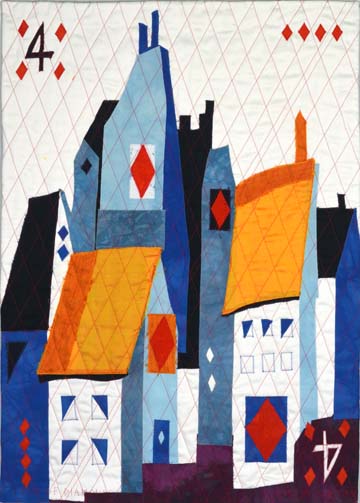 of Diamonds: Basil Rathbone MC was a South African-born English actor. He rose to prominence in the United Kingdom as a Shakespearean stage actor and went on to appear in more than 70 films, primarily ... June 13, 1892, Johannesburg, South Africa. They are known to rebel at the restrictions imposed by relationships, work and life circumstances. While they are basically materially oriented people, there is an underlying spiritual interest which should not be neglected! A good earning capacity belongs to this card but it is only through hard work that their dreams become a reality. http://www.metasymbology.com/