The May 21st MENTALLY CREATIVE Card "Take it easy, be a sport. Just remember life is short." - Fats Waller 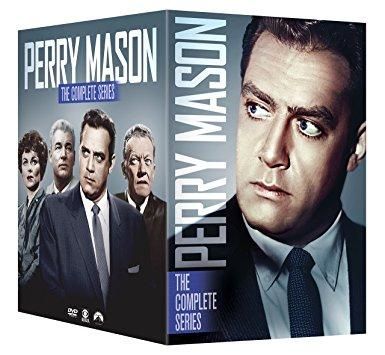 of Clubs Club has been revoked. Loretta Lynch's membership in the JACK

of Clubs Club is in abeyance.

JACK of Clubs; this is a card of memory and as a rule, the Jack of Clubs people have this gift in an extraordinary degree. The Jack of Clubs is often called the Card of the Future. It is used as one of the symbols of the androgynous state towards which the race is evolving. Many of the women of this card have masculine minds and masculine habits in life. They are seldom domestic, never clinging vines, and have little patience with pettiness or vanity. Negatively there is irresponsibility, idle curiosity, and escape into a multitude of unfortunate life experiences, far removed from the wisdom they have come to preach. For all Jack of Clubs, victory against the many obstacles in life will be found in their positive application of knowledge and their willingness to share it! http://www.metasymbology.com/ Ego: "Victory of Materiality Peace in the Higher Self