The May 26th HIGHER PURPOSE Card

"Any intelligent woman who reads the marriage contract, and then goes into it, deserves all the consequences." - Isadora Duncan 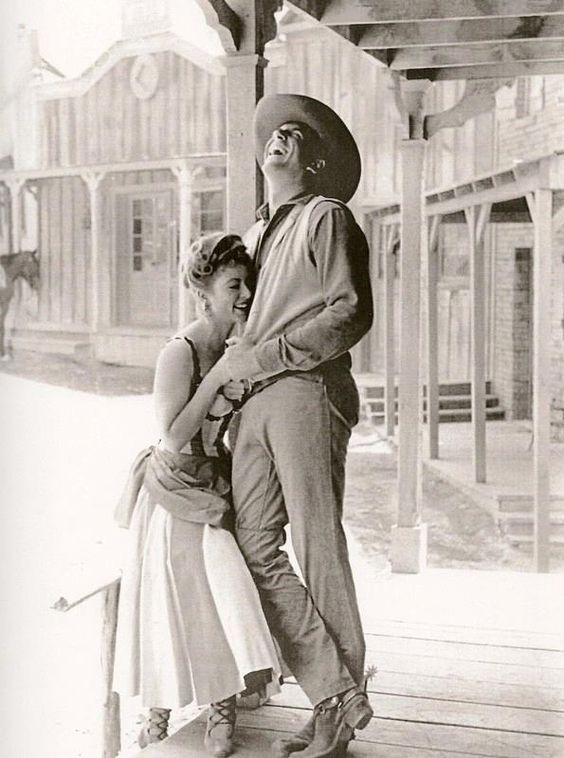