"Aesthetically speaking, it is perfect. One of the outstanding "designs" of all times. It may be that a nation gets the flag it deserves."  Raymond Loewy of Diamonds: The WHEELER DEALER Card The men Two of Diamonds make excellent traders - especially in areas of glamour, or foreign investments. Entertainers often end up drifting through life, or being content with a mediocre performance. Not true of the women. http://www.metasymbology.com/ 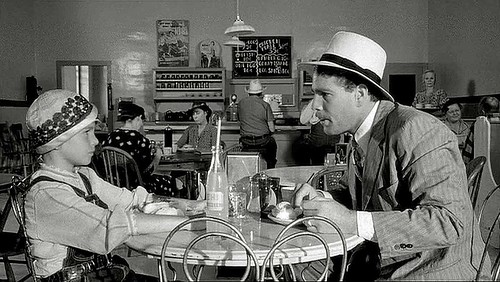 WHEELER DEALER Card is fated twice over, first with the SIX

of Diamonds "The Financial Responsibility Card," and secondly, the SIX

of Hearts "The Peace-Maker Card." That sounds like a pretty good hand, all even numbered cards and a pair of Fated Money & Love. Even cards are geared to success in the Mundane world, while Odd cards go for the Spiritual realm. The double Ego November 5 has produced people who are ahead of the times and mirror the style of their times. Raymond Lowey, (French-American industrial designer) almost saved Studebaker from the dustbin of autodom with his avant garde Avanti design. Today we have Kris Jenner who was famously married to Odd numbered 7