"Intuition will tell the thinking mind where to look next." Hearts: The SPIRITUAL LOVE Card:  The Seven of Hearts has a quest for the truth about love and relationships. They are old souls who have come here to reach the highest in these areas, "or else". With two nines in their Life Path, they have come to complete a grand cycle in their soul's work and to let go of many things so that they may progress to the next level. These people must learn to let go of all personal attachments and give to others without expectation of return or reward. The Seven of Hearts people are known for their charm and magnetism. They are able to sway opinions and exert important influence over the ignorant or doubting. They are also known for their extremes in love - either jealous and suspicious (usually because they themselves are cheaters!), or they are completely loyal and devoted until death. The woman of this card often needs approval and encouragement. There is an inclination to cater to the opposite sex, and they usually prefer working with men who are intrigued by their appearance or actions. The men of this card often waste their personal power, and may become wanders or triflers - sailors who sail the seven seas "with a girl in every port". This is also called the Martyr's Card as many 7 of Heart are willing to sacrifice themselves for the good of a cause.  http://www.metasymbology.com/ 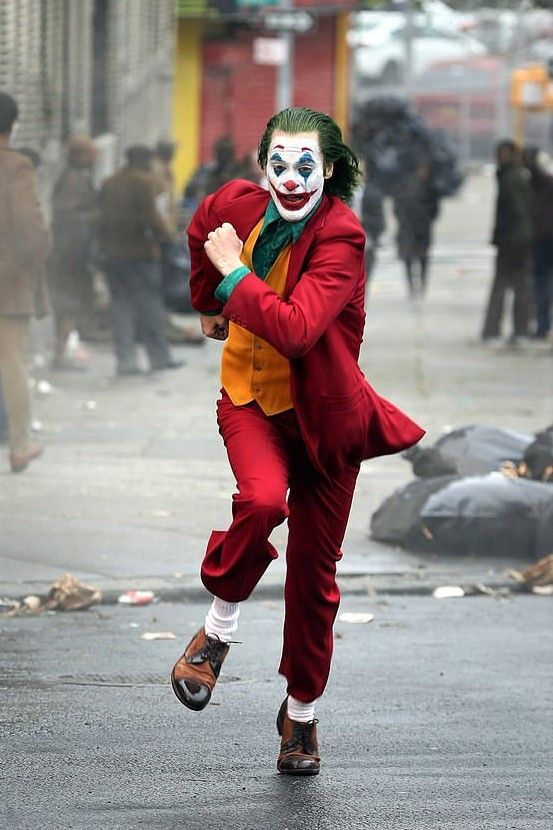