"If you ask me to play myself, I will not know what to do. I do not know who or what I am." - Peter Sellers 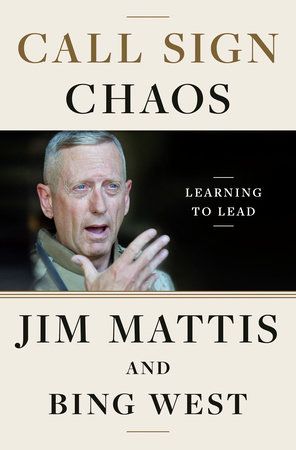 Ego The Need for Inspiration

UNDECIDED VALUES Card explains everything about Bernie - he's the Pink Panther of Politics. Their Ego, the ACE

of Spades "Unbridled Ambition," compels them to get the word out and that's where things start to get entertaining if you're Peter Sellers and confusing if you're Robert Taft, Sam Nunn, Claude Pepper, Lyndon H. La Rouche, and Bernie. We like what we hear but we're not sure how they're going to solve the problem. of Diamonds is all about "Financial Creativity," Bernie and June 14 3

of Diamonds Trump hardly talked about anything else. Here LaRouche offers a different verse of the same song.